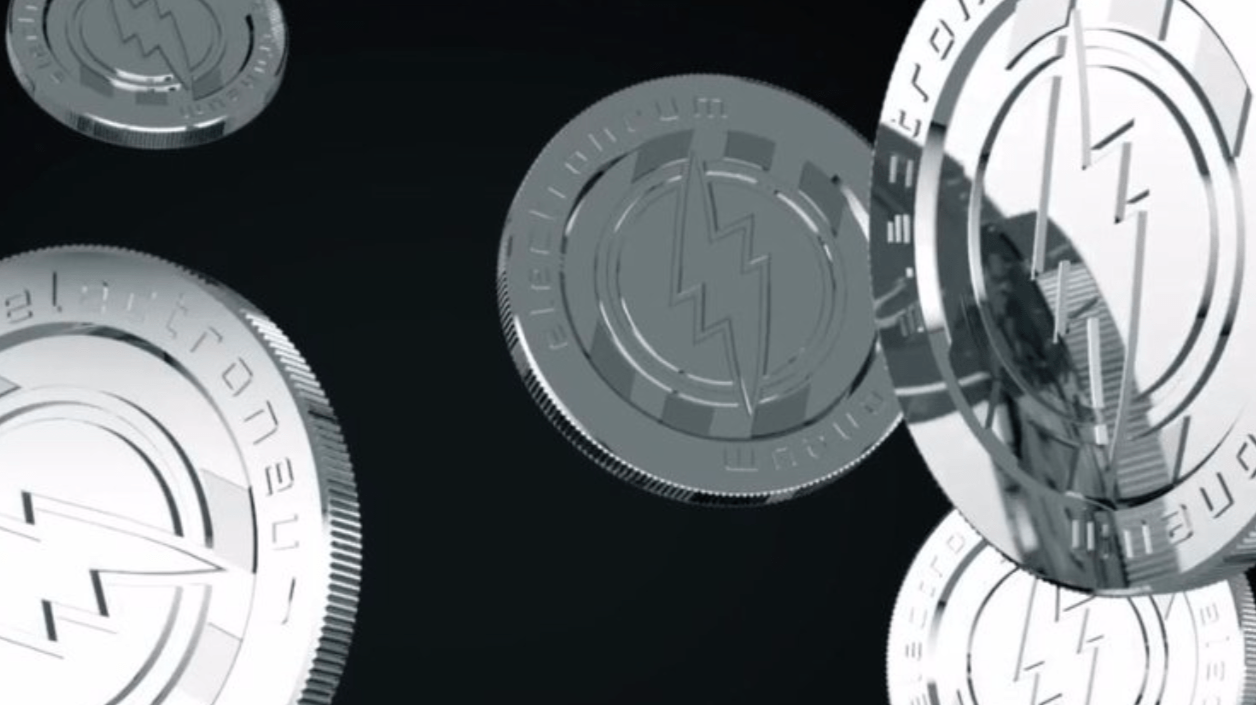 I´ve been now about three years in the cryptospace, like a lot of guys and gals I came in late 2017 and learned a lot of about trading and altcoins and so on. Of course, I bought some $ETN at the all time high and that’s why I followed this project till today. I have to say they developed a pretty huge ecosystem and it doesn’t stop (it rhymes!). Many other altcoins had serious funding issues and died but Electroneum keep track and continue to evolve.

So what is Electroneum?

Electroneum started out in Q3 2017 with an ICO. The price was 1 ETN = 0,01 $, now its 1 ETN = 0,005$. Here is the whitepaper. So you can apply the undercover trading strategy: buy high, sell low. But seriously all participants at the ICO are still in the red figures. The ICO still hold the record as the number one ICO in terms of number of participants: 115k. It was founded by Richard Ells and raised about 40 Million dollar. Electroneum is a dedicated blockchain, forked and modified from Bytecoin Monero. Electroneum is the first cryptocurrency that is designed around mobile ubiquity. To put it another way, it is designed for the estimated 2 billion smart phone users around the world. From my experience its super easy for non-coiners to enter the Electroneum universe, just download the app, do the KYC and you are good to go.

Link to the Android app

Link to the iOS app

Surely, I want to shill Electroneum to you guys but I would like to quote Scott Stornetta, who is “the founding father of blockchain” (and mentioned in Satoshis Whitepaper). Hey stated:

“Electroneum is creating a lot of value for the end user. So, to me, the fact that you have users that can in a very near term see the ability to realise some value makes your project stand out from the rest. Moreover, the fact that your system foundationally is sustainable for the long term also means your project is setting itself apart from so many others”

And he is absolutely right, today you can use Electroneum to pay instantly at local shops or spend it for online services as well as to top-up your mobile. Take a brief look at the ETN Everywhere site:

In Africa (Gambia, Mali, Nigeria, Senegal) Electroneum also offers a electricity top-up feature. So Electroneum is working on the ground level to bring wider adoption and bank the unbanked. It partnered up with several NGOs to archive this goal. In doing so, ETN selected a number of Non-Governmental Organisations to be validators, who use the ETN block rewards to enhance their existing charitable initiatives. Regarding NGOs please also took a look at ETNDonate, its way to donate your ETN to NGOs. Right now, 181478.52 ETN were donated, which equals $945,51. This number is quite low, so if you own some ETN donate it! This system has to be used, I also donated a small amount to UBUNTU Pathways and have to say the whole payment system works like charm, supersmooth UI, QR scanning and so on.

Till march 2020 you could “mine” some Electroneum on your mobile and earn so a small amount of money every month (it was about 3$ per month) but they changed it and introduced a platform called AnyTask. It a “Fair freelance platform” where you can offer service and get payed in ETN, much like fiverr.com. And here again, the platform is fully developed and has pretty nice UI, everything is pretty solid.

Other cryptos do an announcement of an announcement and at the end the delivery an unusable clumsy product. Regarding announcement: Electroneum recently announced a new side-project called “TaskSchool”, it’s a free online educational resource to enable people to learn a range of basic digital skills that have commercial value. So that will be the completion to the bank the unbanked motto, Electroneum want to give the people economic freedom. For instance you can integrate etn supereasy in your already existing online shop, it offers modules for all common systems like wordpress, magento, woocommerce and so on. If you want to take look just head to your favorite exchange (etn has just applied to binance) and buy some etn, I am very optimistic about the future and hope Electroneum will expand. (and mad gainz of course😊)

Nathaniel Popper is a journalist for The New York Times covering finance and technology from San Francisco. Digital Gold focuses on the story of Bitcoin in the early days, its very good written and it reads like a novel or a thriller. The author is not attracting the techie crows or the financial investor, this book clearly focus on the people how develop, marketing and spread the word for bitcoin. You´ll come across characters like, Satoshi, Gavin Andresen, Hal Finney, Ross Ulbricht, The Winkelvoss twins etc. Two things stand out from Popper’s narrative. The first is confirmation of how long and tortuous is the road from a technological breakthrough to real-world acceptance. The other is the colossal damage done to the prospects of bitcoin (and indeed of cryptocurrencies generally) by the Silk Road online black market from Ross. Digital Gold represents a thorough job of research. Its picture of the many strange characters who have played seminal roles in the development of Bitcoin is colorful — worth reading for its entertainment value alone.

Saifedean Ammous is Assistant Professor of economics at the Adnan Kassar School of Business at Lebanese American University. Ammous is an expert on and proponent of cryptocurrency. First up: This book is not easy to read, it has a very scientific approach. This book is mainly about money in general, it races the history of the technologies of money to seashells, limestones, cattle, salt, beads, metals, and government debt, explaining what gave these technologies their monetary role, what makes for sound money, and the benefits of a sound monetary regime to economic growth, innovation, culture, trade, individual freedom, and international peace and introduce the Austrian Economy. The best part of the book is the last three chapters. On Bitcoin itself, Saifedean clearly knows his subject, and his arguments are generally balanced and nuanced. He sidesteps the “everyone will use Bitcoin” trap, recognizing not only that Bitcoin’s illiquidity means that most transactions will inevitably be off chain, but also that there will inevitably be competing applications. He also acknowledges that blockchain cannot solve every business problem.

Nik Patel is a full-time trader, investor, writer and advisor in the cryptocurrency space. He has been involved in altcoin speculation since 2013.  The book focuses on maximising the upside potential of capital whilst diminishing downside risks, both of which are possible with speculation on so-called ‘microcap’ and ‘lowcap’ altcoins, given the application of proper risk management. Above all, the reader will learn, in exhaustive detail, the three-stage process of research, accumulation and distribution that has been the bedrock of my own success in the space. This book merges almost five years of tragicomic yet insightful anecdotes on the ever-evolving nature of the cryphosphere with a comprehensive strategy for the profitable altcoin speculation.